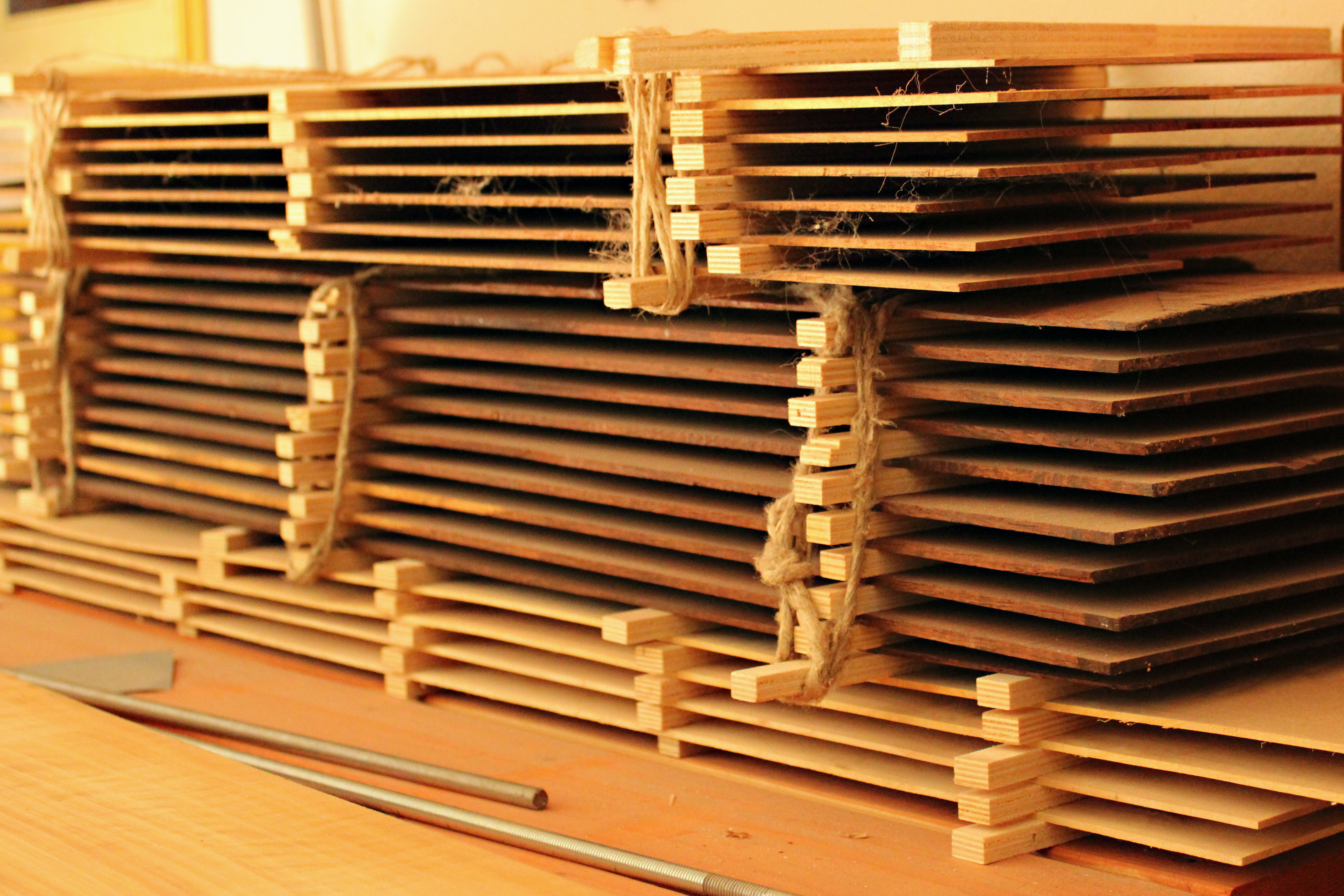 "I am compliant with the laws on the preservation of the environment and species. All the wood used in the construction of my instruments, where required by law, are accompanied by their own Cites certificate which traces its entire history, from the place of its growth to the Customs point of entry into the European Community"

The Cites Certificate is the identity card of your new instrument.

The Washington Convention on International Trade in Endangered Species of Wild Fauna and Flora, more commonly known as CITES, is an international agreement between states that aims to protect endangered plants and animals by regulating and monitoring their trade, i.e. export, re-export and import of live and dead animals, plants, parts and derivatives.

The Convention is based on a system of permits and certificates which can be issued if certain conditions are met and which must be presented to the customs offices empowered to carry out controls in the countries involved in the trade.

The Convention entered into force in 1975 and currently has 183 Members (Parties), including the European Union which became a Party on 8 July 2015.

The CITES Secretariat is administered by the UNEP-United Nations Environment Programme in Geneva.